If you only ever heard that one 911 god bless the USA DJ Yung Tellem track from 2008 and passed up footwork/juke as a novelty you're missing out on a whole amazing, exciting world of music, especially now here in 2013.

Three recent MASTERPIECE footwork albums you NEED to check if you like music PERIOD: 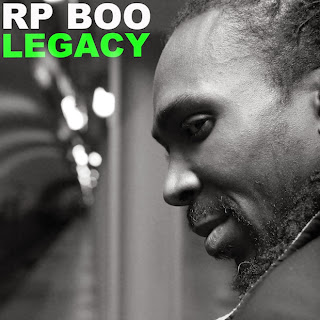 
A true legacy of tracks from 1997-now from the originator of the modern sound. A truly unique and special statement and one of the most important artists of the 21st Century. Everyone should own this album. Know how everyone owns Daft Punk - Discovery, same should go for Legacy. I'm dead serious. 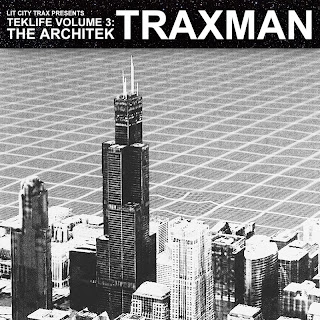 
A real journey of an album from a man who's been in the game since juke's roots of ghetto house back in the 90s. Traxman is a maestro with his compositions and will floor you with the way he thinks musically. He reminds everyone that soul stays in dance music. Mandatory album. 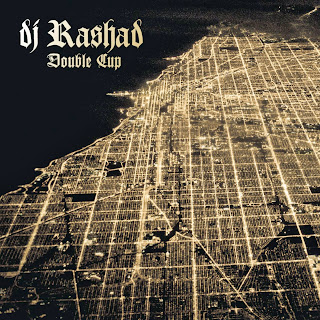 Rashad and Spinn have been in the game since the ghetto house days and this album is well... fuckin dope. They are the Lennon/McCartney of Chicago. This will be the first footwork album a lot of people around the world will hear and it's a true statement of what that musical world is, where it's come from and where it's going, and all of those directions are amazing, not watered down, raw, soulful, and jam hard. No-one makes tracks like these boys.


This is only three albums. Find them any way you can and soak them up. There's plenty of directions to go from there in Chicago, let alone Japan's AMAZING scene and all round the world.

(Respect to all creators of past and present Chicago genres and DJ Yung Tellem who still made some dope trax regardless ~9/11 cru takin ova ~)
Posted by Gaming Cult Podcast at 13:11